You Can’t Go Back Somewhere You Ain’t Never Been! 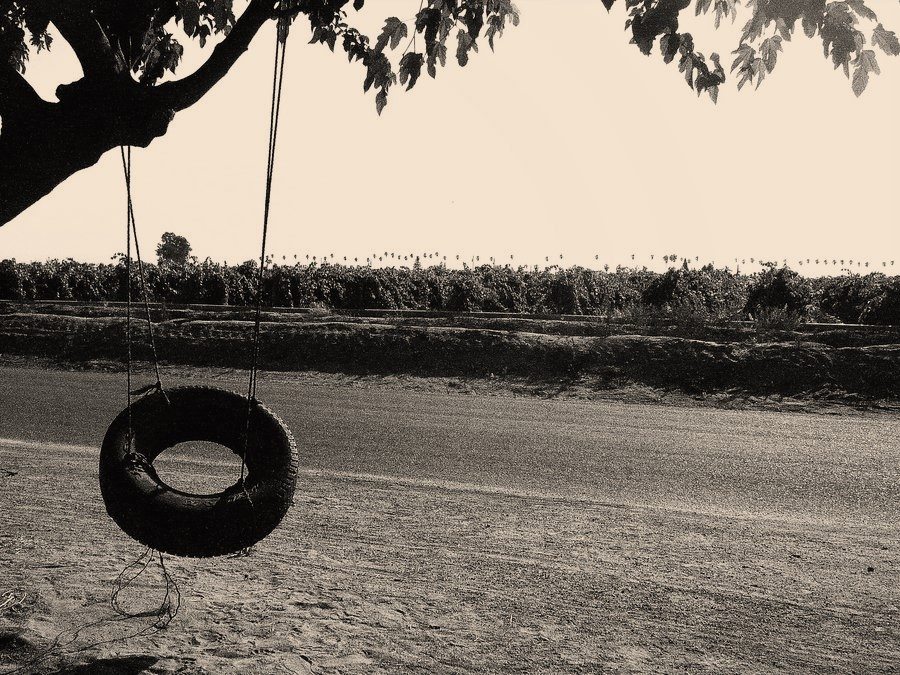 Life is a Business – Chapter 13

Every generation of parents make the same mistake – we ask the younger generation to conform to our set of values and lifestyle choices. “Baby Boomers” were told by our parents that “Beatle hair”, rock and roll music and that dirty dancing would be the ruin of our generation and destroy America. We openly defied our parents’ rules and literally changed the world in the 1960’s and 70’s.  In some areas, we made it a much better place. In other selfish ways, we may have set a poor example as our idealism gave way to greed and ambition. The most important things for Generation X, Y & Millennials to understand about us is what made us the way we are, then, for you to figure out how to take away some of our group’s best traits that led to mass economic overachievement. We, in turn, need to understand why you are the way you are and find ways to help you build the better world you seek. You need us and we need you to make the system work…just as we had to learn from our own parents and grandparents.

WHERE DID BABY BOOMERS COME FROM?

No, they were not delivered by the stork or found underneath a cabbage leaf!

In the thousands upon thousands of years of recorded history, Baby Boomers hit the Lottery of Life, lucky to be born as part of the greatest social engineering project ever witnessed by Man. Out of the Great Depression and WWII came a triumphant, but weary generation who had a single-minded vision to create children who would have a better life than they had known. They had confidence in the future, our governmental & religious institutions, plus, they had a huge, pent-up appetite for all things modern, convenient and fun. These people had not seen much fun since their childhood days. They won the war and wanted to enjoy the peace! This period of time from 1945 until the early 1960’s I will name as: “The Happy Days Era”…a time of light comedy, music, variety shows, high school proms, corsages and lots and lots of petticoats! Underlying all the pleasantries was a singular minded obsession by all those parents to prepare their children to compete in the new world and earn a better life than they knew through competitive achievement in all aspects of life: academics, sports, social graces, politics and business. All public, private and religious institutions aligned to accomplish the “Greatest Generation’s greatest Goal”…their children’s success. We were programmed from the beginning to do exactly what we have done…for better or worse, we were made, not just born this way.

SORRY – WE MADE YOU TOO!

Beginning with the Cuban Missile Crisis, on through the assassinations of JFK, MLK and RFK to Watergate all the way past 9/11 until the financial crash in 2008, we have systematically destroyed public confidence in government and religious institutions, along with fostering a lack of respect for businessmen and politicians in general. In 1962, there were only three TV channels and the local newspaper and radio to obtain news…news that was often filtered for public consumption. There were no cellphones with cameras, YouTube, Internet or other unfiltered, uncensored, unregulated sources of instant information, opinion or conspiracy theory as exist today. This lack of trust and the feeling that we are “on our own” has led to a society no longer unified, but more like 300 million independent contractors competing for resources and power. Our lack of attention to the details and the unintended consequences of our actions, inventions and explosion of knowledge caused this crisis of civilization we face today. We were so busy “Get’n Our Groove On” that we failed to lead by example and teach our descendants the basic lessons taught to us by our parents who focused upon the fundamental importance of education, hard work, integrity, fair play and a sense of community. You have seen this first hand and many of you have rejected our way of life and seek to have a modern version of our old “hippie” life that does not idolize great riches, but great experiences and personal freedom. I understand how and why we got here, but wish to encourage you to find some common ground with us and help our country regain a shared vision and put the effort behind educating and developing future generations who are prepared to succeed in all aspects of a healthy life.

OUR COUNTRY AND OUR WORLD ARE COUNTING ON YOU TO GET IT RIGHT THIS TIME!