We Love A Good Boogeyman 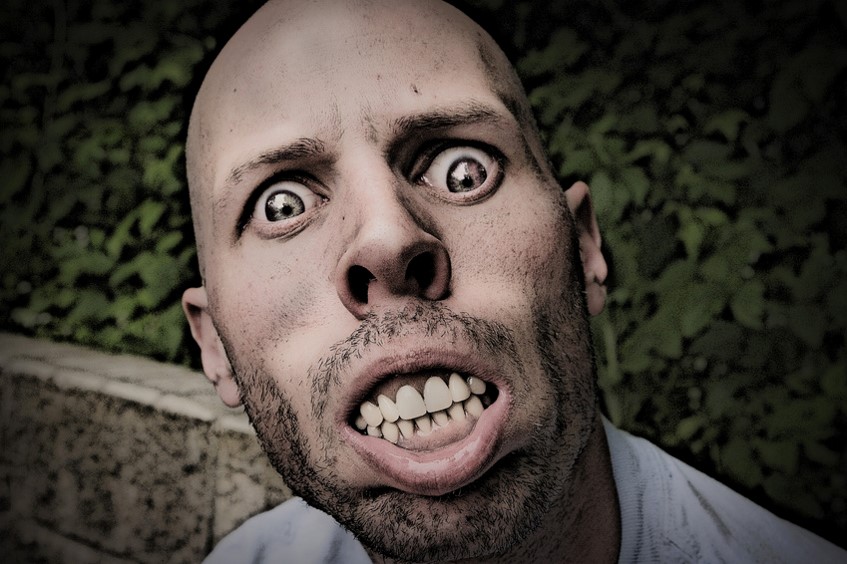 Life is a Business – Chapter 24

We hide Behind Them, not From Them

In the words of “Geraldine”, the imaginary female character portrayed weekly by the late, great comedian Flip Wilson…”The Devil made me do it!”

We start early telling our children about the Boogeyman who lives outside our home somewhere in the unknown darkness among those we don’t approve of. “He will come get you if you are bad…” By the time they are teenagers, we have fully trained them to blame everything on someone or something else. How many different excuses have you heard when your daughter or son came home late? If you are a teacher or an employer, what is the highest number of dead grandmothers a person can have? This same blame game extends all the way, from the playground through the corporate world, all the way to the halls of Congress, state capitals, cities, towns, villages and every institution, public, private and religious. It’s who we are and how we are hardwired-someone else must be to blame for my failures. Hell, we even blame the Snake, not Eve for eating the apple!  We then blame her for Adam’s disobedience, so we men are forever two steps removed from personal responsibility…and we like it!

Since the earliest recorded history, we stand up straw men- demons, devils, enemies, evildoers, tyrants, rich people, poor people, makers/takers, welfare recipients, greedy robber barons, white people, black people, foreigners, immigrants, illegal aliens, Christians, Jews, Muslims, old people, young people, straight people, gay people, owners, workers, unemployed people, corporations, Yankees, Southerners (rednecks), ranchers, conservatives, liberals…along with the old standards: Capitalists, Socialists, Communists and Nazis. We keep the tar pot hot and ready to mop an ugly label on anyone who disagrees with our worldview or stands in the way of our ambitions. We do this individually, collectively and universally to justify our actions or inactions. We need the “Boogeyman” defense to cover our crimes of indifference, prejudice, or to hide our blatant self-interest… or usually, just because we lack intellectual integrity. It is easier to say the kid on the playground called me a name than to admit you hit him with a rock because you were mad over losing the game.

Fill in the blanks:

The first blank you fill reveals who your “Boogeyman” is. I hate to tell you, but you’re someone’s “Boogeyman” too! Maybe we can create cards and start collecting and swapping them out with each other like ball players – how about a fantasy league?