The Art of Negotiating 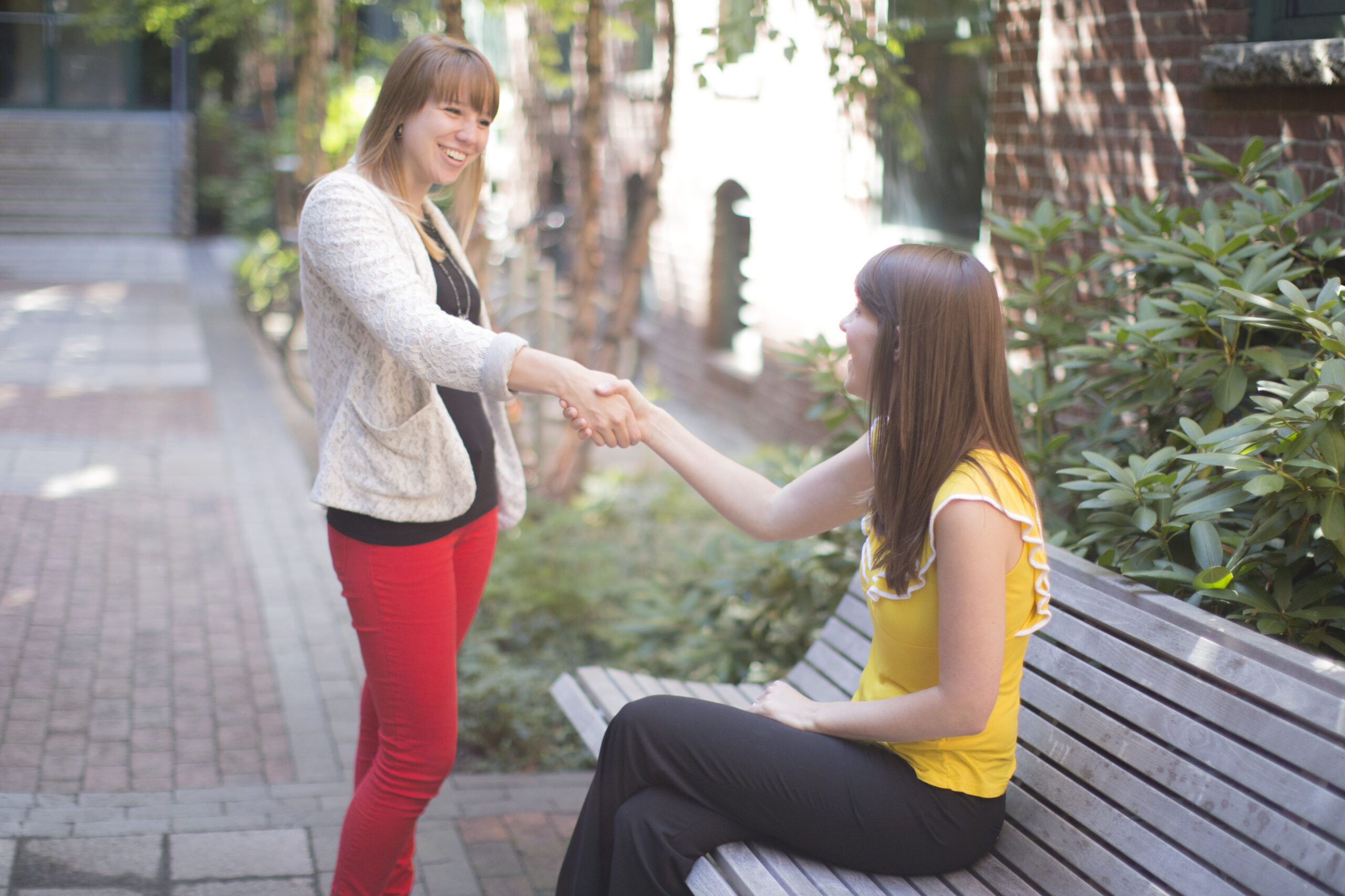 Life is a Business – Chapter 23

Think back to how well you negotiated with your parents for a toy, or a candy bar, or later on, how late to stay out on a Saturday night! You knew how to make your best case with elaborate justifications and promises of a great outcome for your parents if they would only grant your wishes. You knew which hot buttons to avoid and which heartstrings to pull on each of your parents to get one to give in and convince the other to go along. This knowledge went forward with you into all aspects of your life: at school, at play, at work and at love…negotiating is as natural to us as breathing. Never say: “I am unable to negotiate”; actually, it’s because you’re just insufficiently motivated to try. If you desire something greatly, or conversely, something is causing you enough pain, I promise you that you will turn into a negotiating beast! With enough motivation, negotiations quickly give way to raw aggression if there is no way to resolve the issue peacefully and amicably. My Mother always said: “Billy, it takes a bigger man to not fight than to fight…” I can honestly say that outside of childhood tussles with my brother John, I have never been in a fight, but have been in and out of pool halls and bars around the world starting at five years old with my Father. I was taught to use my instincts to avoid danger by positioning myself always with a back door – either literally or psychologically. The Japanese call this “saving face”. Allow others to “save face”, even when you have just dominated them in a situation-it might keep them from attacking you from the rear moments later. Winning is not humiliating – it is achieving your desired outcomes while leading the other side to willingly accept it as a positive result. Alexander the Great always brought conquered peoples into his family rather than enslave the population-he knew he could conquer, but could not rule if he did not offer them something in return for loyalty. In business, you want the other side to play the game over and over and over again, not take their ball and go home!