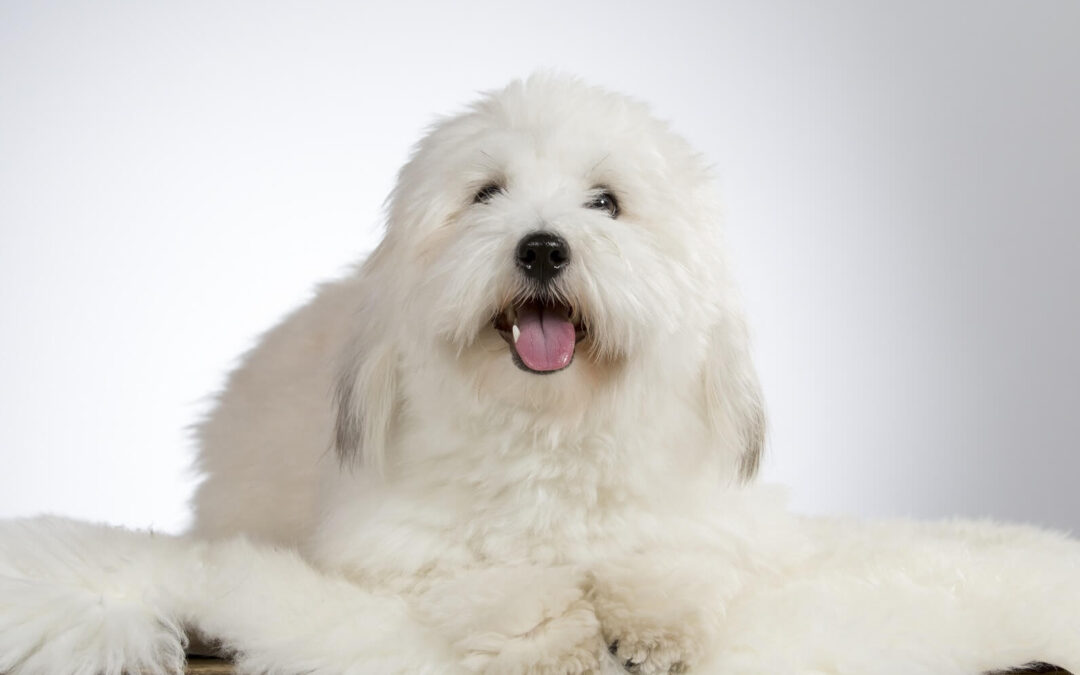 Life is a Business – Chapter 45

In previous articles, I have discussed how much I learned about life and people while observing animal behavior on the farm and in the woods of Battle Creek.  It is still remarkable to me how similar we are in those moments we act instinctively, without thinking. Those flashes of instant reaction in the heat of the moment reveal our heart of hearts, our base nature, all the way down at the very core of our DNA. As much as we try to hide it, retrain it or beat it into submission, we cannot out think it, gloss over it or make excuses for it…there it sits, waiting to come out. Murphy’s Law states that it will always appear at the worst possible time and it usually does. You better learn where the edge of your own emotional cliff is and how to pull yourself back before you fall. Know the triggers of primal behavior in yourself and all those around you if you want to live a life and enjoy a career under your control. Do not poke a rattlesnake with a stick, then, whine about the bite.

I recently had to resolve one of these dilemmas with a four-legged friend, one very near and dear to my heart. See if the following story resembles anyone you have managed, or more importantly, if it describes you!

Max entered my life on a brisk October day in 2012 when I picked him up at the Nashville Airport upon his arrival from Phoenix. He was a strikingly handsome young fellow with bright eyes and a charming shyness at first. He was obviously very bright and had a playful, happy disposition. Everybody, especially the ladies, wanted to get close to him and virtually all of them immediately had a crush on him.

The first year was a joy as we trained Max in our expectations and helped him adjust to his new life in Tennessee. He sometimes was over exuberant with visitors and seemed to be uncertain around strangers for no obvious reason. We continued with normal training, but got Max some additional counseling for what appeared to be some anger management issues. After his first year, Max was capable of performing great accomplishments and when he was good, he was really, really good. The problem was that we could not depend on him to act right in important, critical situations and he began to endanger the welfare of our guests and in turn, us.

We cared deeply for Max and saw so much potential in keeping him onboard, if we could just get his emotions under control. We intervened once more and got him psychological counseling and on medicine to lower his anxiety and tendency towards aggression. For a period of time, things seemed to be going better and Max stayed out of trouble. We were careful to control the situations we thought triggered his bad behavior and protected ourselves from his outbursts.

We invested thousands of dollars in training, treating and rehabilitation programs for Max, but in the end, he just turned around and bit the hand that fed him and we were left with no choice but to let him go. It was one of the saddest and most frustrating days of my life to terminate Max, but I was left no choice, for there were no good options to save him. Making hard decisions and performing unpleasant tasks separate great leaders from weak ones.

Most people my age have either been a “Mad Max”, or have had to manage one or more of them during our lifetimes. It just doesn’t make sense that something that outstanding 98% of the time can have 2% character or personality flaw that destroys their chance for a happy, productive life with others. They just seem to self- destruct on a regular, random basis, just when everything seems to be going well. I always heard the saying: “He can’t stand prosperity” and never understood until a few Max’s passed through my life. No matter how many times you experience this phenomenon, the pain is never less to resolve it.

Try as we can, the earliest decision is the best one, once we have given our best efforts to save a “Mad Max”.  When you know the final answer, just get it over with humanely and move on.

I know, because I had to put my little dog Max to sleep a few weeks ago. I could not risk additional injury to my friends, family and especially, my grandchildren. I have the responsibility to act in the best interest of all, not just my own wants, needs and desires. Some problems you, morally, cannot just pass off to unsuspecting victims at the next home or place of business. We must be our brothers’ keeper, even when it hurts.

There have been a number of these type people in my personal and work life. Some of them I, along with others, re-trained and ultimately developed them into functional, productive employees and citizens. Unfortunately, some like Max had emotional or ethical issues that no amount of counseling or training could correct.

“One bad apple will ruin the entire basket” is what Momma always said. Decision time? Wishful thinking never changes reality; it only delays the inevitable.

You only have two choices with a true rattlesnake…walk around him, or eliminate him. You will never persuade him to change his nature. If he’s in your house, close to your loved ones, you have no choice but to catch him or kill him, before he bites you.

Problems left unattended become even greater problems that cost far more pain in the long run.  This is true in all of your relationships-family, romantic, marriage and work. All of us have at least one decision like this pending, if we are honest with ourselves.

“Your first loss is your smallest loss, so get it over with sooner rather than later.”