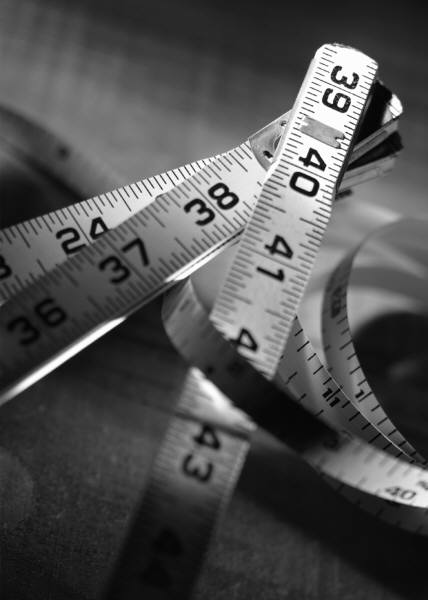 Life is a Business – Chapter 12

When I started out as a 20 year old young married man, working his way through college, I decided that a simple goal was to end up in the top 2% of earners at 65. My father’s admonitions about how to aim a cannon to hit the target also came with instructions to check after the first blast landed and adjust for conditions…don’t just fire blindly until out of ammo!

On a regular basis, I began to measure my progress against my peers and adjust my pace and quality of work if I felt I was falling behind the curve. It’s simple using my father’s logic: if you want to end up in the top 2% at age 65, you better be in the top 2% at every point in between! Success doesn’t just appear for no reason late in life and bless you with great riches because you worked real hard. Read my lips – Success is not guaranteed by hard work. Look around at your own families and friends at the vast majority of extremely honest, hardworking folks who can barely scrape by financially like my own parents did so long ago. Corporate America and our own US government officials perpetuate this myth to give people hope and domesticate them to “play by the rules”. Who in the Hell do you think the rules were written by and for, thus, favor? In an earlier essay I quoted Alvin Toffler: “ You are either working your own strategy, or you are part of someone else’s strategy.”

Put in your 40 years of hard labor, get a little house, have 2.6 children, keep your head down, play well with others at work, be loyal to the company, get your cheap watch and go away quietly when let go in a downsizing. All the while, the bigger game is rigged so that only those with access to capital can play for the serious money, money that was often produced by the workers, not the top managers.

Read my lips again – Life is not fair, so get over it!

“Of the People, by the People, for the People”…we may get the government, but our economic system rules are “For the Rich, by the Rich, for the Rich”! There is nothing wrong at all with becoming wildly rich and successful -Sam Walton deserved every billion he made starting from nothing. This is not about class warfare or injustice at all. This is about you grasping the cold hard reality that “In the beginning, all Men are created equal…but after that Baby, you are on your own…” Once you accept this truth, you are empowered to do something about it – go make your own way and find your own destiny in life. The Man is not holding you down; the system is not shackling you, your racial heritage is not stopping you – You are stopping You!

Knowledge is power; actions are the weapons; results are the measure of your strategy, tactics and endurance. Change the odds by what you have control over and refuse to fail, even against all odds.

If you fail, fail moving forward into the battle- the Indians called that a “good death”!