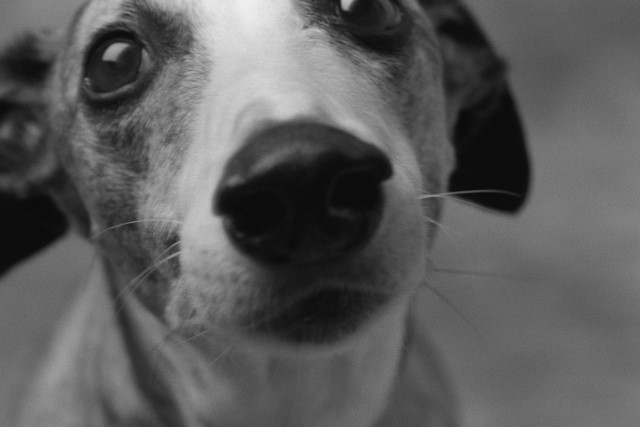 Life is a Business – Chapter 30

Growing up out in the country amidst the foothills of Monteagle Mountain and the cold water and bottom lands of Battle Creek, my older brother John and I were always kept close to the Earth, Mother Nature, the Animal Kingdom and what good stewardship required of us humans. We were taught to respect and appreciate the symbiotic relationship we shared with everything in our environment, along with how the basic nature of every living organism determines it’s success or failure in the struggle for life. Year by year, these principles played out in situations which revealed which decisions & actions were made by choice…and which ones were made out of necessity.

It’s not always the deed; it’s your motive that usually determines right or wrong.

People have always been curious how John and I are able to calmly stand in the midst of chaos or carnage and handle whatever needs to be done next without cringing or avoiding responsibility. If a decision needs to be made- make it. If an unpleasant task is necessary-do it, but do it with respect and compassion, for that’s what you would want when it’s your turn. Get it over with as soon as possible with the least amount of pain. John quoted one of his greatest mentors: “Would a cat rather get his tail cut off one inch at a time, or all at once?”

At the end of both of our parents’ lives, we stood beside them and directed the medical staff to allow them to die on their terms, exactly as we knew they would demand. How did we know so easily what decisions to make? We knew because they were teaching us these lessons before we even made it to first grade! I realize now the genius of their strategy to create and stand up two boys, who through hardship and extreme discipline would rise in business and life by being decisive leaders without fear, but full of compassion. Here is just one of many lessons that led me to this ability to just deal with whatever is in front of me – my “Rosebud” moment.

When I was a baby, our parents were hand building us a home on three acres of land nestled up in the trees against the base of a ridge in the Battle Creek Community. We had been living in a house up behind my grandfather’s restaurant at Dixie Lee Junction in Kimball, where today sit a Waffle House and RaceTrac gas station. Both Mother and Dad wanted us to get away from the potential dangers of both the traffic and the people who hung around the “junction’. During this time, Mother was out at the new home and after washing our clothes in a #10 galvanized washtub, was hanging them out to dry on a clothes line as I lay on a blanket out in the grass. The pleasant summer country morning was shattered when the horror of all horrors for a young mother suddenly rang in her ears!

What happened next changed her opinion of a mangy, mutt dog with a broken tail that dragged the ground we called Bozo because of the colored mask of hair around his eyes. Someone had put him out, as city people often do with unwanted pets, then as did many others through the years, he wandered up to our house to beg for food and attached himself to our big hearted Father and us. Mother had wanted Dad to carry him off to a more distant place, but Dad felt something for pitiful old Bozo who was a cast-off and damaged mutt like he was. Bozo’s status in the family circle changed in an instant when Mother looked over to see what all the commotion was about and realized that Bozo was fiercely fighting to the death on the blanket with a giant timber rattler that was coming for me! This was all happening within inches of me and thankfully, Mother ran over in the middle of this mayhem and swooped her baby up to safety. Bozo killed the snake, but was bitten multiple times, especially on his neck. He went up into the woods to lay in a cool spot and either die or return…which he did and lived for more years with a large goiter on his neck as a souvenir of the battle. Needless to say, old Bozo was now an honored member of the family and was free to drag his tail on the ground all around our yard and was always close to us as we played in the woods. I think he was guarding over us until the last day, the day he got too old and slow to avoid the big truck on Highway 41 that I can still hear squealing the tires trying to stop, then the thump and the cries of my dog as he lay on the blacktop. We ran and got Dad, then took his flatbed truck down to the scene where he gently picked up Bozo and placed him on the back of the truck with his head facing us as we stood crying. His big brown eyes just stared at me with love as I rubbed his head to comfort him in his suffering. After a few moments of goodbyes, Dad asked me to make a decision for Bozo’s sake and give him permission to put him out of his misery and allow him to go, because we loved him and it was the only right decision to make-out of necessity and compassion.

I made my decision and witnessed Dad end Bozo’s pain and suffering with tears welling up in his own eyes. We dug a hole and buried him under his beloved trees, near his field of honor from that frightful day, so long ago. That experience, along with many more on the farm, laid the foundation for me to handle major decisions in life that were often painful, costly and extremely unpleasant, but had to be done. That’s just how life is.

Life keeps rushing at you and does not stop because you are uncertain, weary, scared or want to procrastinate. Either you make the decision and act, or someone else will do it for you and you may not like the outcome.