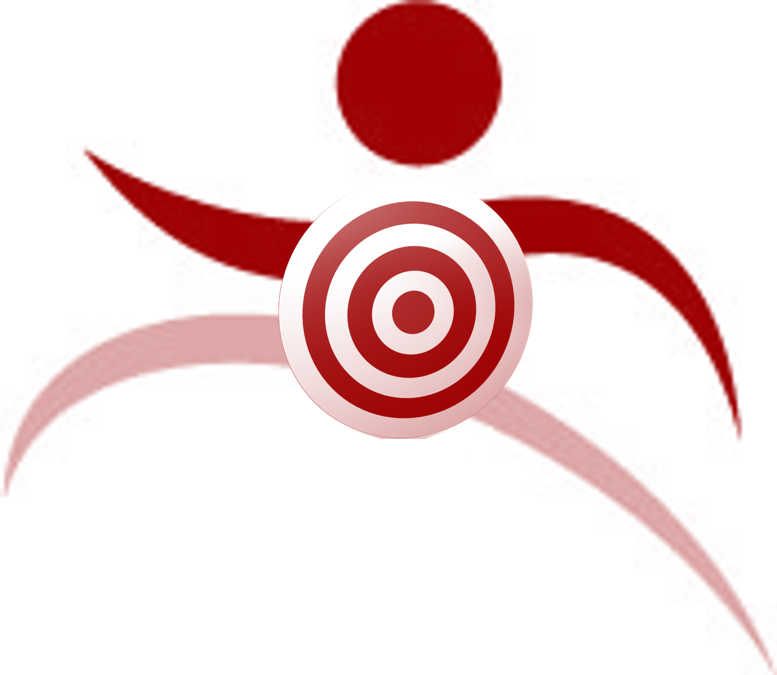 Life is a Business – Chapter 26

Little League pitchers have only fastballs and change-ups to strike out a batter; as the skill level progresses, curve balls, sliders and knuckle balls are required, along with fastballs and change ups, to fool the professional baseball player. The most talented football and basketball players stay constantly in motion to avoid oncoming defenders, blockers or tacklers-the greatest of these make most look foolish as they dart around the slower players. It is hard to shoot dove or quail due to their speed and erratic movements.  Imagine throwing darts or bowling balls at moving objects-it could be simply impossible to get a good score or direct hit…people are the same way. When people are moving, the first thought is that they are going somewhere, the manner and speed in which they move tells your brain that they are just meandering or moving with purpose. You instinctively assess “friend or foe”.  If on your team, then, the direction they are headed signals whether they are headed toward the battlefront or to the rear, away from the action. All these mental cues could be on target, or be completely false indicators. There is a reason that it is often said: “the best slackers can make the best managers”. Think about this for a while and see the elegantly simple logic: the slacker knows from experience what he is looking at, not what he wishes to see. It is true – it takes a thief to catch a thief; a liar can smell a lie; a cheater can spot a cheat.  The secret to any sleight of hand trick is to take your eye/mind off the real event.

Now, this essay is revealing to you young managers how to spot deception, but it also tells you slackers how to beat the system for a short while. Notice that I said for “ a short while”.  You will eventually be discovered and fired… unless you get promoted to an executive position where you will fit right in!  Remember-perception is reality.  Every waking hour of the day or night, you are onstage, at home with family, out in the community or at work. Someone is always watching and forming an opinion of you, so act accordingly. Look up Webster’s definition of “act”.  It can be something tangible and real, or simply illusory theater, or some combination of both, depending upon your intent. I bet you never thought of yourself as an actor, but we all are at different times in our daily lives. In business, it is more acceptable to call this deception: “playing the game”, but it is simply theater…think: “dress for success”!

At age 19, to raise money for college, I worked for nine months as a MIG welder during the construction of the Revere Aluminum plant in Scottsboro, Alabama. About four times a day, a middle-aged man would pass through our area with a shovel in a wheelbarrow and stop to visit for a few minutes. He would then announce that he had to go, for the boss man needed him at the far end of the 1,600 ft. long building, Off he would go – only to be seen again in a few hours as he headed to the other end to perform another urgent task. My goodness, he was a busy and important man to the team!

Being the observant and curious fellow that I was and still am, I noticed his shovel and wheelbarrow showed little wear and tear for so much work…I followed him one day and discovered that he never hit one lick of work-he only walked and talked his way from one end of the site to the other…five days a week, 50 weeks a year, supposedly, for THREE YEARS!  Is America great or what? So what is the moral to this little tale?

If you don’t have anything to do, find something…if there is nothing to do, pick up a clipboard and pen, or a broom, then walk briskly, stopping only to make notes or clean up a mess. Look like you belong and for damn sure, look like you have a purpose in life!  My Father called this: “I just want to look over and see nothing but #**holes and elbows…” He wanted to see you diving into your work; have your head down digging that ditch with intensity and purpose. Your boss wants the same thing if he or she is the real deal!

“Acting” will only hide a lack of progress on digging your “ditch” for a short while…you better find or make yourself a real job and earn your keep, before the boss realizes you are just pretending to work and you soon find yourself wandering in the graveyard of failed careers, standing beside a hole you dug.