Half A Loaf Is Better Than No Loaf At All 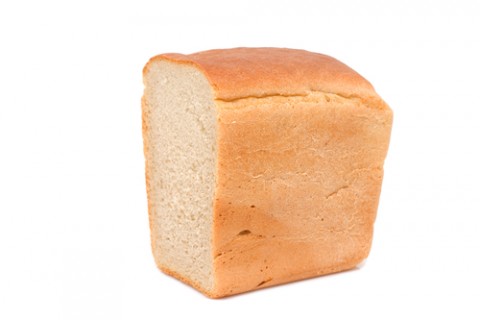 Life is a Business – Chapter 40

From age 15, when digging ditches for the water and gas company in the summer, I heard grown men utter complaints that revealed what losers in life they would always be. We were making $1.15 per hour working with picks and shovels in the hot, humid June weather when a co-worker, Bobby sat down and said: “I’m not hitting another lick until I get a raise to $1.25 per hour…”.  I tried to help him by telling him that I did not think that was how life worked…he should dig a lot of ditch, show the boss and ask for more money for good performance.  He refused to see the logic and the next day, he was no longer an employee at all, without the $1.15 per hour income. This lesson stuck with me all my life:

Give it your all, for what you are paid; appreciate the opportunity to earn more by performance, even trade up to a better job when possible…but never abandon what you have for nothing. Something is better than nothing.

We do not always have sunny days with cool breezes, pretty flowers and ice cold lemonade served to us in a shady hammock; life seems to not be so easy.  There is no perfect parent, child, spouse, boss or job! Compromises and sacrifice are the consistent stories told by successful people in all walks of life – unbridled idealism and unrealistic expectations describe a lot of the economic & life losers you will know. I know people who lost homes, cars, boats and a good middle class life because a job/company failed and they refused to take any job not paying as much as what they had before. I have zero respect for these proud, vain men who would not humble themselves to take care of their families. I would flip hamburgers at McDonalds, greet people at WalMart, deliver papers, dig ditches, clean out chicken houses again if that is what it took to survive…I would & could do a lot worse than that, if I had to! In 2009, during the financial crisis, I considered getting a night job to bring in some income to help Jan keep us afloat when I could not pay myself while starting up our company. All money is green when put in your wallet!

I have been flat broke many times in my life, but I hopefully never cheated, lied, stole, or committed illegal or unethical acts to get money. Have I had moments that I wavered, moments that I am not proud of…you bet!  Being broke is not a death sentence; it’s only a temporary condition, just like being hungry or thirsty. It’s only permanent if you accept it as unsolvable by your own efforts. Depending upon the charity of others is not a viable option, for one day their charity wears thin.

“Never let the perfect stand in the way of the good”.

Do the best you can with what you have, earn the right to earn more, be thankful for any small blessing in life, dream of a better world…then go out and make it a reality with your mind, heart, back and own two hands!