Building A Cathedral Vs. Digging a Ditch 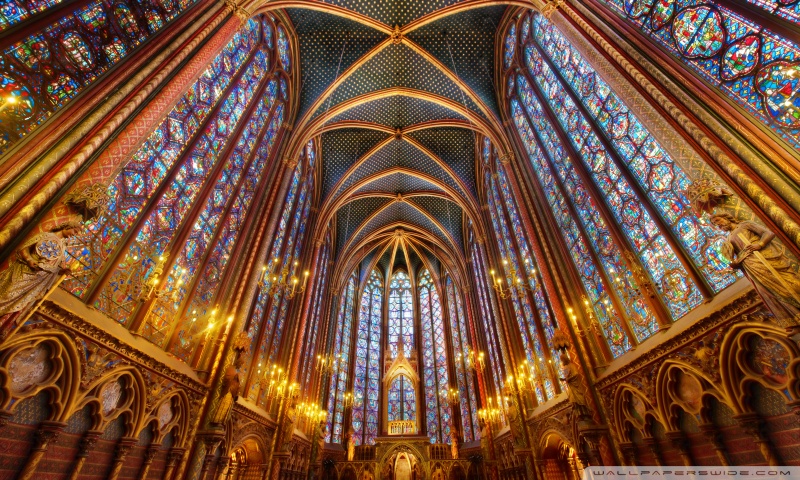 Life is a Business – Chapter 39

When I left college in the middle of my freshman year to come home to be closer to my girlfriend Jan (married a year later and 43 more years on June 11th of 2014), I worked for a while at the County Highway Department cutting brush and working in the garage as a helper to a master mechanic. Realizing that eating grease was not what I was put on this Earth to do, I got a local man who was an officer in Electrician’s Union Local 175 in Chattanooga TN to get me on as a helper at the Revere Aluminum Plant under construction in nearby Scottsboro AL. This job was pivotal in my life’s story and ranks as one of my favorite experiences as a young man and greatest memories. Lessons in life often come from the simplest of events, shortest of speeches, lightest taps on the shoulder or almost imperceptible whisper.

My parents were “educated poor”, hardworking and honorable survivors of the Great Depression and WWII who dedicated their lives to preparing their children to go further upward in life and cross the “Jordan River” that they knew they could never achieve. That is what the American Dream was in the 1950’s & 60’s…have your children do “better” than you did…just move the train further up the hill during your lifetime and see the descendants excel in the future. This Greatest Generation was not consumed with themselves or their own satisfaction with material things. Make no mistake, they all wanted the new conveniences that technology had brought about, but their focus was always on the future of the family and how they could continue to sacrifice as they had all their lives to see it become a reality. This is the legacy of the Depression and WWII – duty to others, community, citizenship, personal sacrifice and a willingness to do without on a long-term basis. Do you see much of that in the 21st Century?

As a welder’s helper, I supported two journeyman welders as they MIG welded the aluminum bus bar power transmission system that carried 80,000 volts to the big pots where aluminum is smelted. I got them to teach me how to weld and I welded in the morning for one of them and in the afternoon for the other as they sat back and took it easy. The superintendent recognized my work output and quality (for which I had been taken out back and threatened by older men for “rate busting”) and began to pay me 20 hours at helper’s pay and 20 hours at journeyman’s pay. I was bringing home $303/week in 1970, which was more money than my parents had ever made. My older brother was in college, Mom and Dad were broke and I got the honor of giving my Mother the money to keep my brother in college that year (this was kept secret from him until this day at his age of 65).

Jewell Tate was my mentor on that job and came from the mountain community called Gruetli-Laager, out on top of Monteagle Mountain. Jewell had worked construction all of his life and overcome the handicap of a bad arm from childhood and only a sixth grade education to build a good life for his family. He was a modest, kind man of few words, but he made them count and changed my life forever.

He told me a story of a passerby asking two different men working in a ditch with picks and shovels what they were doing: One man said he was digging a footing…the other man proudly said: “I am building a cathedral”. Different perspective, different mindset…one had a task…the other had a mission.

Jewell saw that I was thinking about not going back to college and just making good money doing construction welding and he pulled me aside one day at lunch to say:
“Bill, I had to drop out of school after the sixth grade to help support my family. I have done OK, but each year, I get slower and it’s harder to climb ladders and I stand closer to the fire barrel in cold weather…soon, they will send me home when I am not able to do a full day’s work. I know what you are thinking, but you need to go back to college and get that degree. If you then want to put your tool belt back on, that’s fine – but they can never take that education away from you!”

I went back to school, got married to Jan the next summer, then worked full time and got my degree. As most young people, I strained and struggled my way up the corporate ladder with several bumps and hard left turns along the way. One day, decades later, I saw Jewell pass me on I-24 one afternoon with a carload of workers heading back home after their shift at a TVA jobsite. I flagged them over to the side of the road and ran up to the window to shake Jewell’s hand and thank him for what he meant to my life all those years ago…his eyes welled with tears as he said that he had followed me all my life and took great pride in my achievements…I realized that Jewell was living his lost dreams through my journey and had personal equity in me! I was the working class poor boy that made it out of the hard scrabble life, but never forgot, nor was ashamed of my heritage.

I will always cherish that moment with Jewell and the look on the other workers’ faces as they witnessed our reunion amidst the noise and wind of trucks and cars whizzing by only inches away. No matter where I am, I will find a way to honor him when the time comes, if I am still alive…I want to tell his family how much he meant to my life.

Jewell, I owe so much to you that cannot be put in words – Thank You for caring enough for me to guide my path. You are a big part of why I feel compelled to share my story with young people who need our advice and counsel to find their own pathways.

Jewell – Look what you accomplished!